Seals are present all year round and when not basking on beaches and rocky shorelines, they can be seen in the water when their heads are visible just above the surface before they duck back under again. Species we tend to see the most are the common seal and the Atlantic grey seal but on occasion ringed seals, harp seals, hooded seals and bearded seals wander here in search of food.

The common seal or harbour seal is actually not as common as its name suggests and is out numbered in the UK by Atlantic Grey seal. They can grow up to 6ft in length, reach weights up to 300lbs and have dark grey fur.

They are often spotted in large numbers on sheltered shorelines with colonies preferring to stay in familiar areas and in the summer months their pups are born and usually we always have sightings. When not ashore, common seals can be seen “bottling” when they are vertical in the water with their heads visible above the surface. They are also very inquisitive and are well known for approaching divers, boats and sea kayaks sometimes getting quite close although they do not pose a threat to humans.

The Atlantic grey seal spends most of its life at sea but during the autumn they come ashore to breed and for several weeks throughout the year to moult. One of the best places to spot grey seals is the Treshnish Isles when large numbers are sighted every year.

They can grow up to 8ft in length, up to 800lbs and are recognisable by their long, flat faces, large eyes and lack of external ears. Males can be either dark grey, black or brown with light patches while the females are light grey with dark blotches 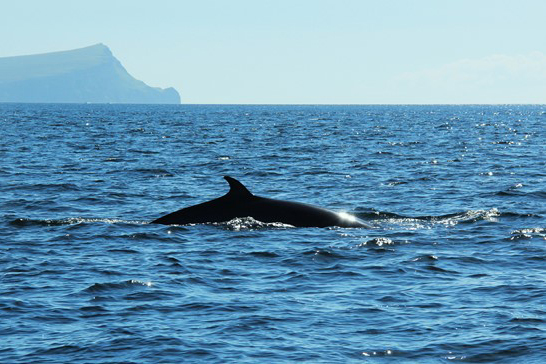 During the warmer months, most visitors come to see the whales that migrate from the south to spend the summer feeding in the nutrient-rich Hebridean...
READ POST 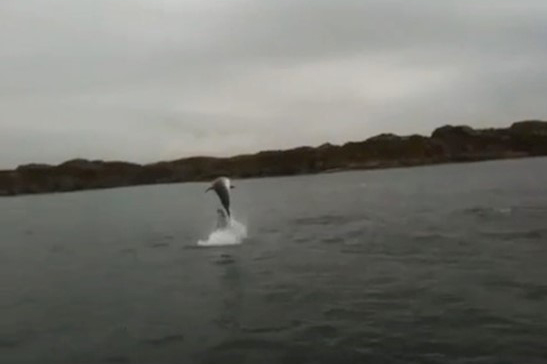 We’ve added two videos to the our Youtube channel! There’s some great footage of dolphins bow riding MV Ossian and jumping clear out of the...
READ POST
© 2023 Staffa Tours All rights Reserved | Privacy Policy | FAQ | Designed and developed by Made in Scotland.