Born in Germany in 1809, Mendelssohn is best known for his The Hebrides overture often incorrectly referred to as the Hebridean Overture Fingal’s Cave. During a visit to Scotland, he visited Fingal’s Cave on the Isle of Staffa on August 7th 1829. He was so moved and inspired by the cave, its massive, hexagonal basalt pillars, its dancing, different coloured reflections, the eerie sounds of the waves echoing, that he immediately wrote the opening of the Overture on a postcard and sent it to his family, and saying in a note to his sister “In order to make you understand how extraordinarily The Hebrides affected me, I send you the following, which came into my head there.”

Mendelssohn’s The Hebrides is a wonderful musical representation of what it’s like to visit Fingal’s Cave and evokes a variety of feelings: the sense of natural beauty, its silent power, the emotions it stirs, solitude and loneliness. Mendelssohn also added in themes of the sea, which penetrates over 200ft into the cave, such as waves rolling and the movement of the sea.

At Staffa Tours we are very familiar with Fingal’s Cave, the inspiration for one of the great composers’ most celebrated works. So why not sit back and relax to Mendessohn’s The Hebrides and imagine visiting the cave yourself… 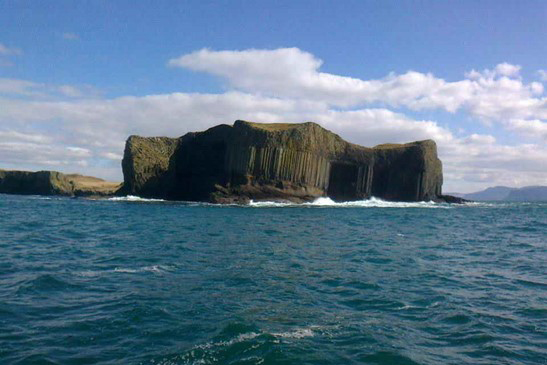 Only a few weeks to go until we resume another amazing season of boat trips visiting the spectacular island of Staffa with the world famous...
READ POST 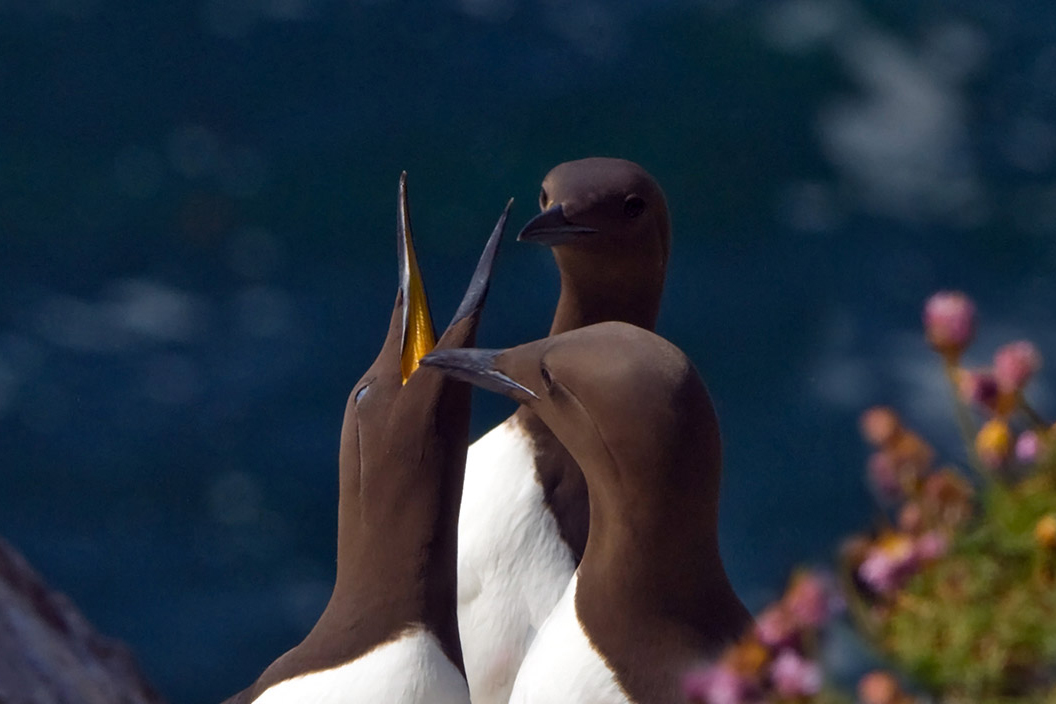 Guillemots in the Southern Hebrides

Guillemots are spring and summer visitors to the Southern Hebrides and by far the biggest gathering of one species is the colony of guillemots at...
READ POST
© 2023 Staffa Tours All rights Reserved | Privacy Policy | FAQ | Designed and developed by Made in Scotland.